Why Upper Dolpo? The founder of the project tells us Five years ago I discovered a very special and remote region of Nepal. This is above 4000 metres, so is tree-less.  Habitation is only possible using an irrigation system as there is very little rainfall. The people I met seemed to be entirely self-sufficient, but subsisting rather than living. The winters are very cold: it can get down to -35 degrees and crop failure and resulting starvation are common. People are existing without any help from the outside, not even from the state. Childhood diseases are often fatal. 1 in 8 babies and 1 in 20 mothers die at birth. There is no electricity and the harsh conditions threaten to depopulate the villages.

Two years after my first visit, we held a surgery, where the problems and needs of the villagers were clearly expressed and heard. People wanted toilets and showers

. In addition, patients need medical help in a healthy and smoke-free environment. Not only would electricity help the people, it would also protect the environment as vegetation would not need to be cut down in order to heat the houses. The needs of the villagers affected me deeply: a unique culture threatened to be lost. Their needs are essential and we agreed that the villagers themselves would work with us and, with government help, would raise half the money themselves. This will still only bring the village very basic facilities, but it will mean that depopulation is slowed. To me this is a wonderful project and we are contributing to projects that support the ecology, strengthen the local culture and throughout build people’s self-esteem. I am hoping that people can give a little to people without anything.

“How far that little candle throws his beams! So shines a good deed in a weary world.”

― William Shakespeare, The Merchant of Venice

Start of the foundation

On 16 January the memorandum of association of the Upper Dolpo – Foundation Zuidwolde was signed in the presence of village notary Dr HA Enting. The board comprises: Reinier Havinga (physiotherapist and chairman), Joke Vliegenthart (nurse and secretary), Lyda Klaassen (teacher and member) and Jan Nikkels (GP and treasurer). The aim is so to lodge an ANBI request with the revenue so that donations are tax-deductible. Henk Enting charges us very little for the preparation of the deed. The Board’s goal is to raise as much money as possible. In the Autumn of 2015, we aim to make a start on the construction of the health centre and a small hydropower plant in Tinje, a small village in north-eastern Nepal. The Rotary clubs of Amsterdam, Voorst, Meppel and Zuidwolde Staphorst / Hoogeveen are supporting us. 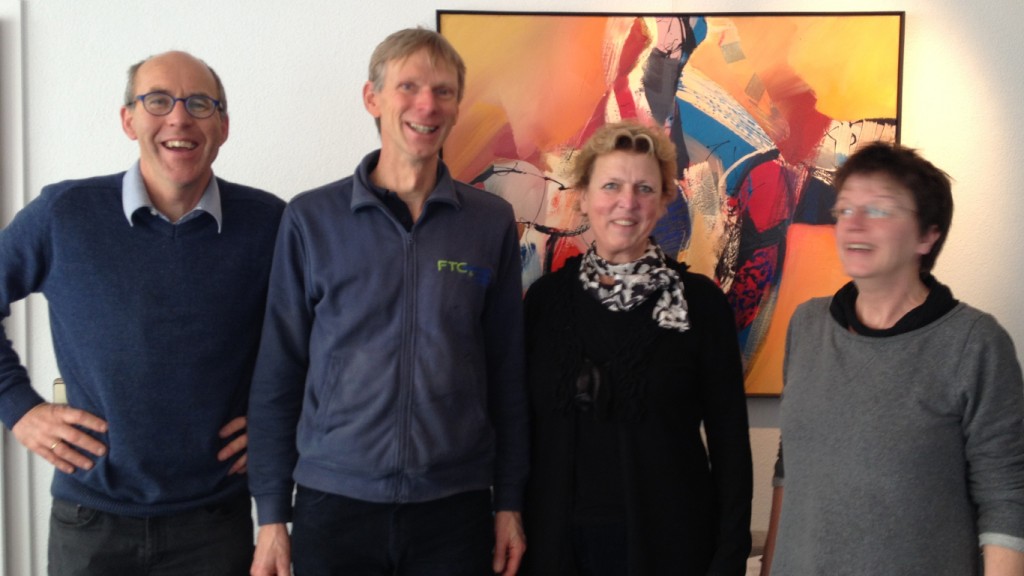 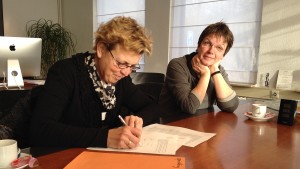 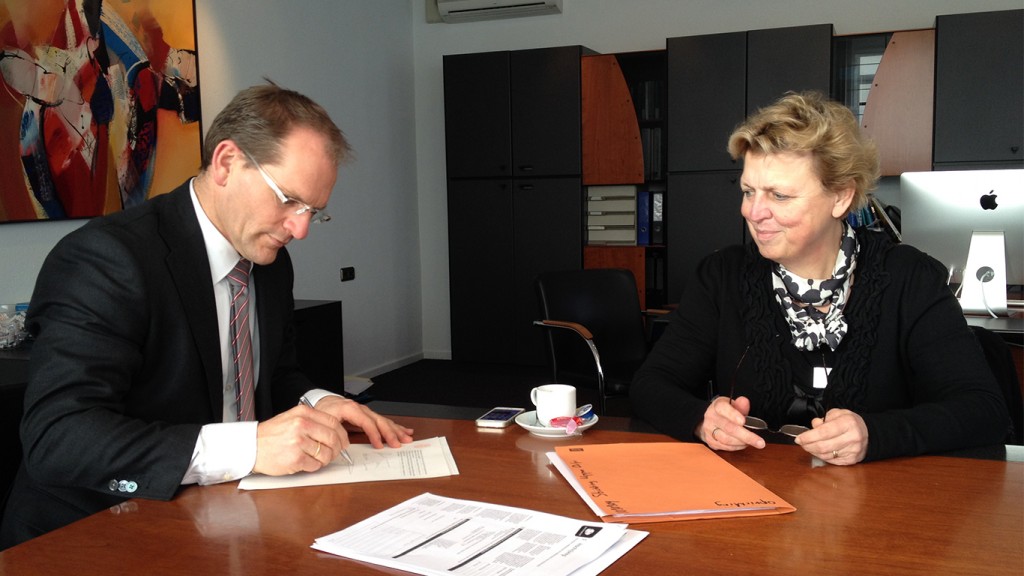